The news has been devastating lately, and this weekend I needed an escape. Since I still don’t feel comfortable going anywhere while Coronavirus is lurking, my own backyard “escape” was the best I could do. Bad idea … bad, bad idea.

With my beach towel, glitter pool float (makeshift pool chair) and sunscreen in hand, I set out for the backyard. “I have good news, boys!,” I declared. “Go ahead and fill up both pools, get out all of the sprinkler toys, and let’s have a little water fun in the backyard! Mommy’s going to get some sun, and y’all just have a good time. There’s only one rule: don’t get Mommy wet.” I felt very confident that I was a super-fun mom until my five-year-old, who at times can be more mature than I am, said, “That’s a terrible idea, Mom. Someone always gets sprayed in the eyes with the hose. Everyone gets mud in the house, and we’ll all have to take baths.” “Oh phooey,” I thought. You see, I describe my parenting style as “I live and breathe for you. You’re all I think about. I would die for you in a heartbeat. Now get away from me.” I thought water fun would occupy them for hours and leave me basking in the glory of the sun. I was wrong.

Once I convinced everyone that my plan was pure genius, I poured myself a big glass of Sauvignon Blanc and headed outside. I found the only unoccupied spot approximately one foot away from where my golden retriever likes to do her business. The Beverly Hills Hotel this was not. However, with my ‘60s playlist and the smell of suntan lotion, I felt like something right out of “The Graduate,” a tanned sun goddess who had just returned from the tiki bar.

Now, the sun isn’t usually my thing. I’m not what you would call a “beach person,” and I have a history of lasting approximately 10 minutes in the heat before waving the white flag. I’ve often wondered what people actually do at the pool or beach all day long. It’s a slap in the face of the modern advancement called air conditioning, if you ask me. But with the retro tunes and the drink in my hand, I was beginning to understand the strange attraction people have to the sun. “Maybe it’s time to get out some baby oil,” I thought to myself. “Who cares if I end up looking like a fried pickle? Life’s too short!” Don’t worry, I came to my senses and realized life would be a lot shorter if I marinated myself in baby oil.

My youngest came over to me out of concern. “Take off your top,” he said (He’s three). “What!?,” I said. “Take off your top, or it will get wet,” he insisted. I talked him down, but I worry about him in college with a line like that. About that time, I see something flying through the air towards me; it’s a gift from my oldest son, a large black beetle wrapped in dirty underwear. I honestly didn’t want to know where either came from, so I politely declined the gentleman’s gift.

While dealing with the tighty-whities beetle, I hadn’t noticed that my youngest had turned my pool float into a wave pool. Apparently he had found delight in shaking the float over and over as to watch my fat jiggle. Awesome. I no longer felt like a sun goddess, which was good because about that time I had to play defense. I saw a soccer ball fly right past my head just in time to hear my middle son yell, “I’m the king of wet balls!” I didn’t even have the chance to giggle before I looked over to see my youngest using our concrete patio as a urinal. “Nooooooooooo…,” I yelled with fear and disbelief in my eyes.

As I was explaining to my three-year-old why we don’t relieve ourselves on the patio where we like to eat, my middle son noticed ants on the fence behind me and waged a full-on war. It wasn’t bad enough that he was ending them with the hose’s brutal jet function, but he was yelling insults while doing it. “Nobody cares about you” and “You were NOT invited to the party” were two of my personal favorites.

I tried to salvage my day in the sun, and I headed back over to my pool float. My oldest ran past me and cut me off, jumping onto the float. At that moment, my middle son’s attention shifted from ants to brothers and he yelled, “Hey dump truck! Don’t steal a lady’s comfortable spot!” I decided right then that if nothing else came from that day, that I was still winning because of my son’s chivalrous gesture. Now we’ll work on his vocabulary.

I’ve learned my lesson, and I won’t be sunning in the backyard anytime soon. The next time I need an escape, I’m going to an adults-only pool. From that day I took away nothing but a headache and a boy-shaped tan line on each leg. My tan lines don’t exactly scream desirable bathing beauty, but they do mean I’m loved. I’ll take that. 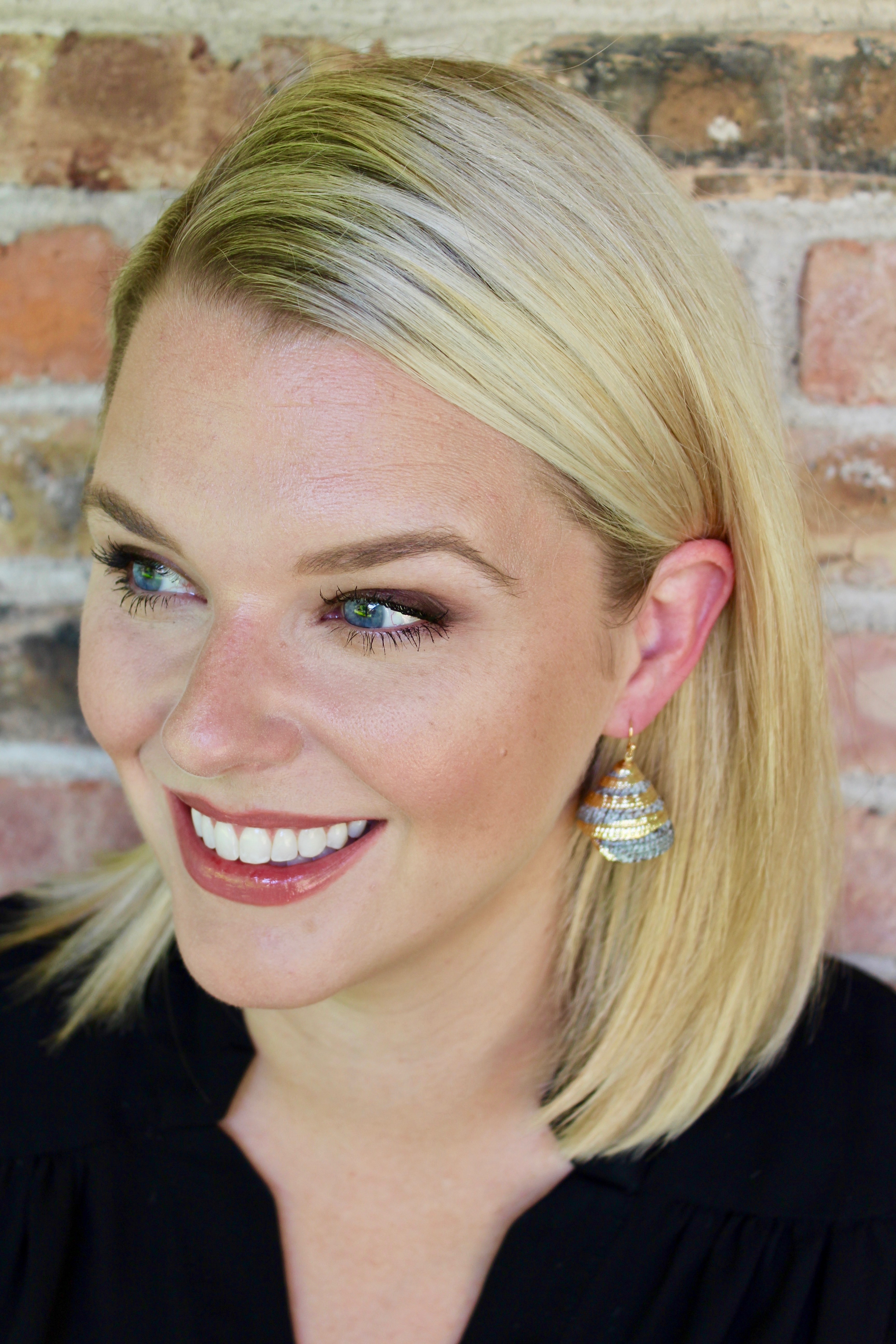 Today, I am 38 years old. Happy birthday to me. I have officially reached the age when you can look at a tortilla chip and gain 10 lbs.
Sometimes archeologists get it wrong. Sounds like a mom to me ... I’m just saying.
"Can I teach my children that having an online presence is unnecessary and, oftentimes, dangerous, while in the back of my mind wondering if my latest photos got any new likes?"
#momlife #motherhood #parenting #boymom #boymomlife
Pumpkins, grilled cheese sandwiches with tomato soup, autumn candles ... Texas weather be damned. It’s fall in this house. 👍🏻🍁🌻🍂🥰
Anyone else doing this???😝😆